The SCHOOL of ROCK is a virtual curling college offering a series of LIVE online training sessions, and for an exclusive group of members, one-on-one coaching that will make you a better coach, player and competitor.

Based on over 20 years of developing world-class curriculum, and staging curling camps in Canada and the United States, The SCHOOL of ROCK will use webcasting technology to train and coach curlers from all over the world.

Presenters will be world-renowned coaches, players and instructors from the HOT SHOTS Curling Camps and other national and international camps. There will be a core curriculum presented twice monthly, plus exclusive presentations by World and Olympic Champions and other curling innovative leaders.

As well, for a small group of SCHOOL of ROCK VIP MEMBERS, one of our curling gurus will be assigned to you as your exclusive coach, and provide one-on-one virtual coaching throughout the curling season. 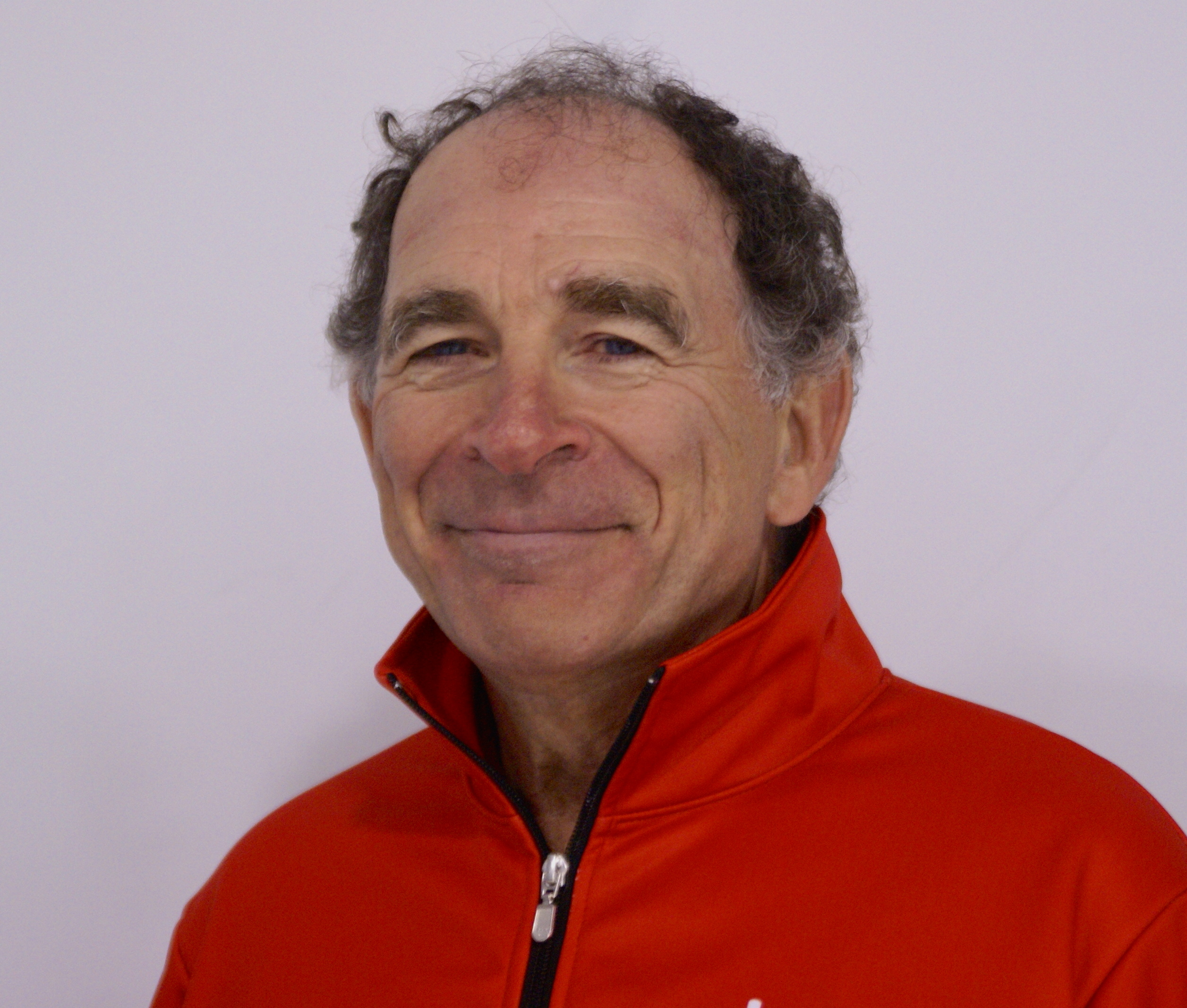 Ottawa’s Earle Morris is the first curler to have played for three different provinces at the Brier. He is the inventor of the “Stabilizer” curling delivery aid. His career as a coach is unrivalled, coaching his son John Morris and Rachel Homan to respective Canadian junior championships. He is the former coach Team Jennifer Jones, Team Australia, Canadian Champions Team Pat SImmons, and most recently, he coached Team Rachel Homan to two Canadian Championships, and bronze and silver medals at the world championships. He won the 2015 Petro-Canada Coaching Excellence Award and was named to the Canadian Curling Hall of Fame in 2016. He is a sought after international speaker coach,and instructor at a myriad of adult and junior camps. As Chairman of The SCHOOL of ROCK, Earle’s main focus will be on coaching coaches around the world through his virtual classroom.

David has been involved in curling for more than 35 years, from playing at the high school and college level, to tour events, and staging the HOT SHOTS Curling Camps in Canada and the United States. His career as a professional communicator includes television news, video production, webcasting, and media and public relations.

As a reporter he’s covered multiple Canadian and World Championships. His company produced the initial webcast of the 2000 Brier in partnership with the Canadian Curling Association and Sasktel.

As well, he was a columnist for the Ontario Curling Report and a contributor to The Curling News. Through The SCHOOL of ROCK, David brings his passion for the sport and his technical skills to this virtual classroom. 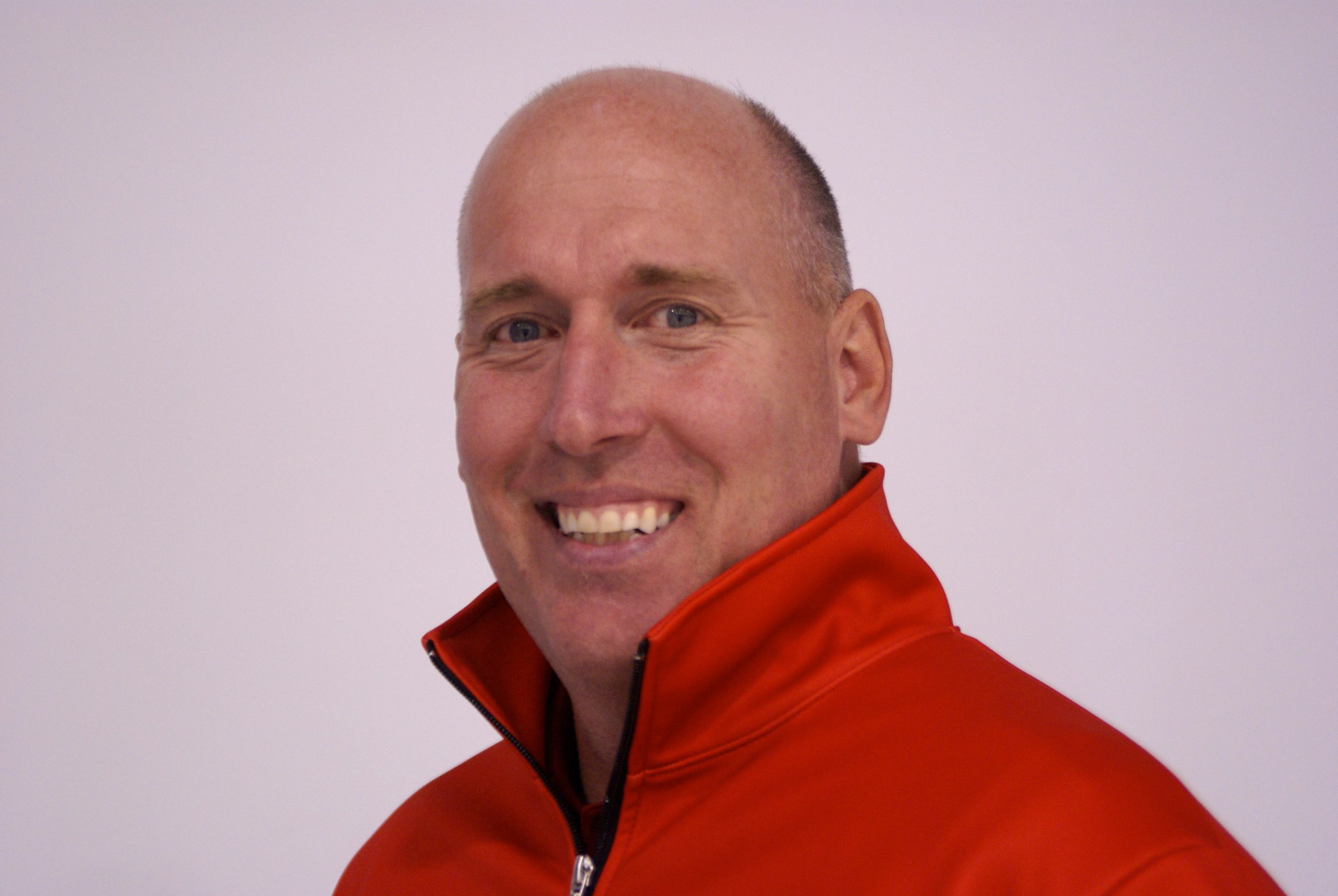 A natural athlete and former Canadian football champion with the Western University Mustangs, Paul is a professional educator and coach. Paul works annually with a team of advisors to enhance the HOTS SHOTS Curling Camp curriculum.

He is tasked with revamping our training materials for The SCHOOL of ROCK’s online sessions, tools, and archives. On the ice, his teaching style is a mix of humour and technical ability. 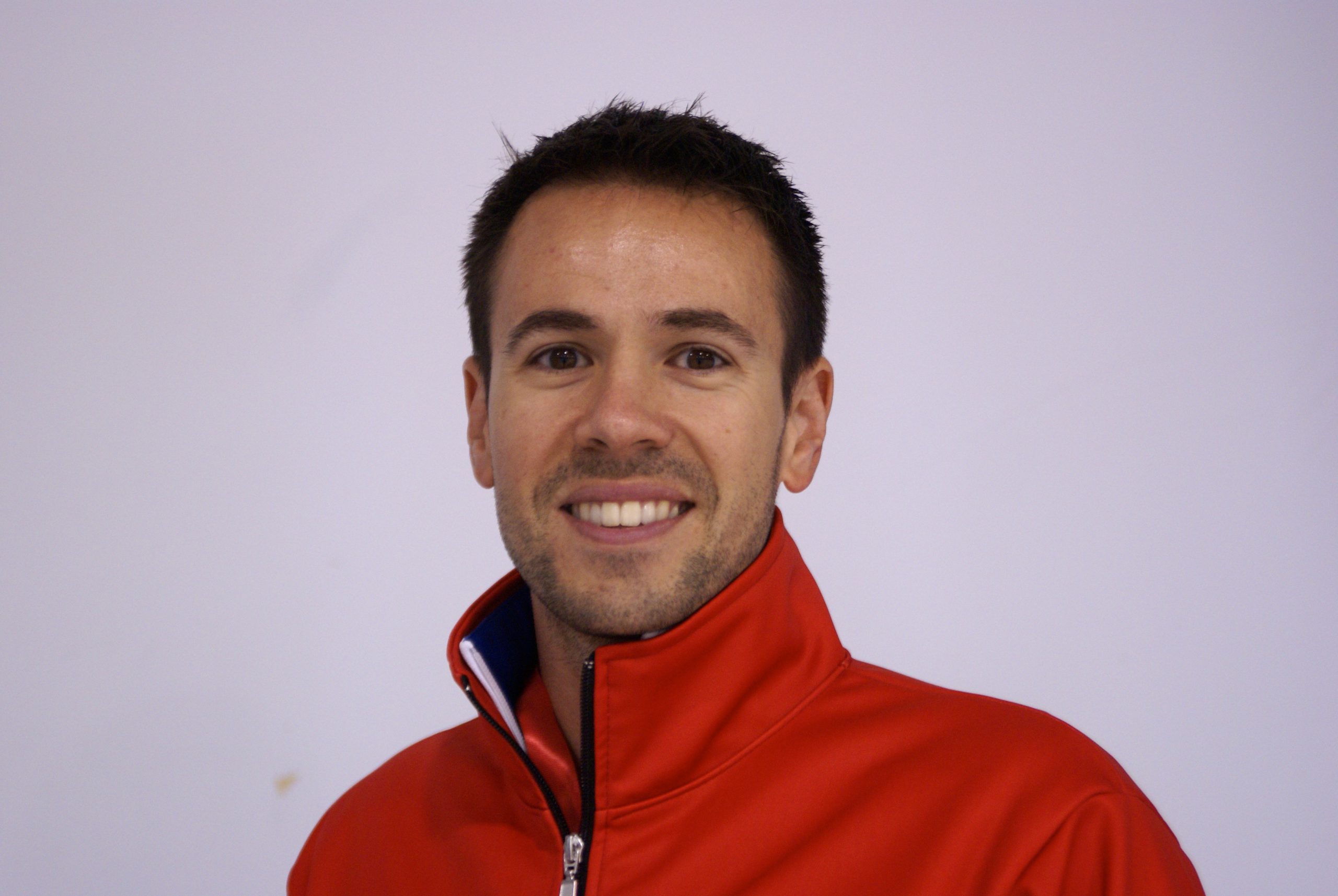 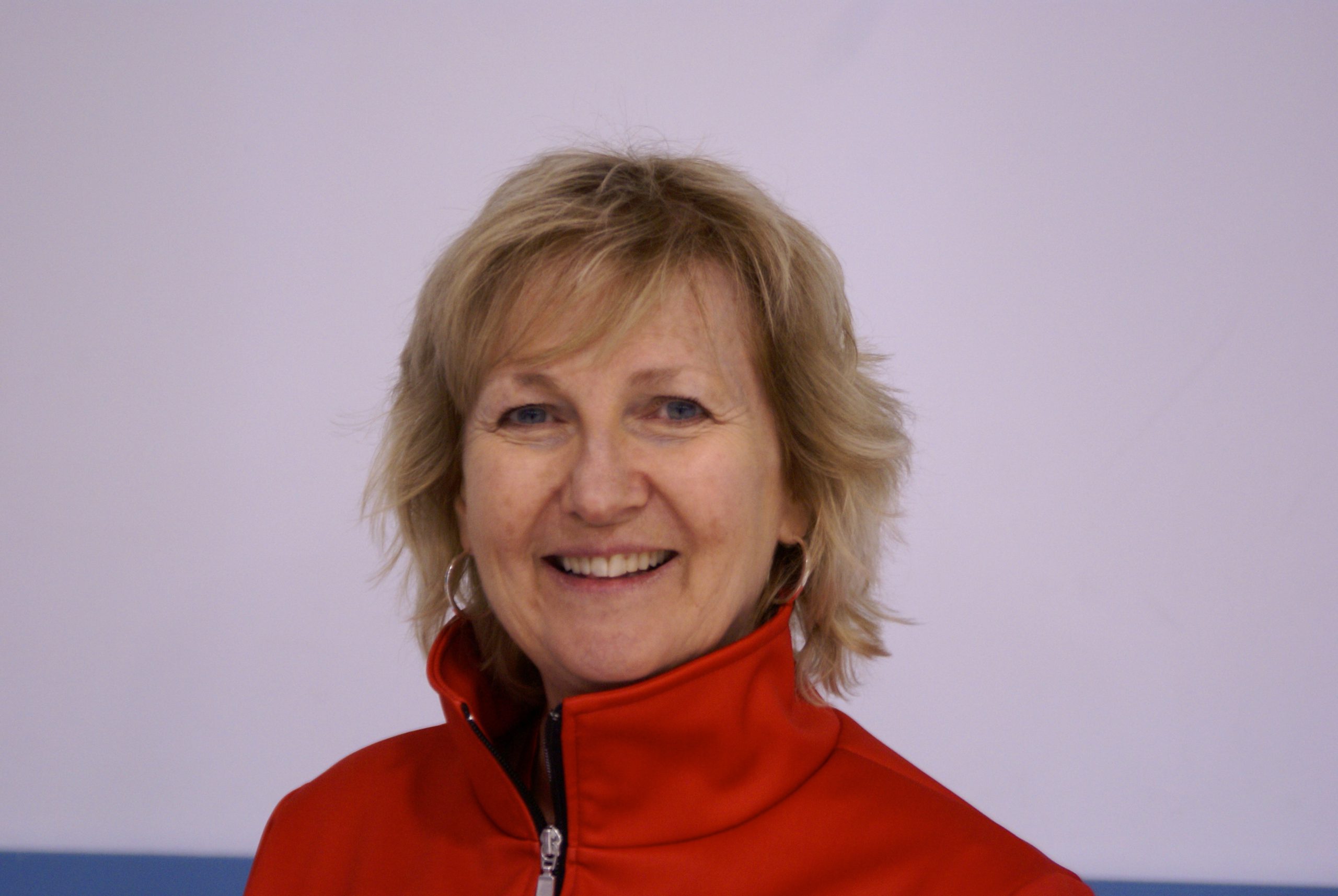 Cindy is a NCCP Level 3 Coach and the Curling Professional at the Weston Golf and Country Club in Toronto.  She has served as a High Performance Coach in Ontario and New Brunswick.  Internationally, she has been the national coach for both Team Austria and Team Netherlands. She has taught at the annual HOT SHOTS Curling Camps in Canada and the USA, the Trillium Junior Camp in Ontario and the Füssen Junior Curling Camp in Germany.
As Head Coach of the Humber Hawks, she has led her women’s teams to a Canadian College Athletic Association championship in 2017, and Silver Medals in 2016 and 2015.  Her Men’s team (Coached by Sean Turriff) won the Canadian Championship in 2017 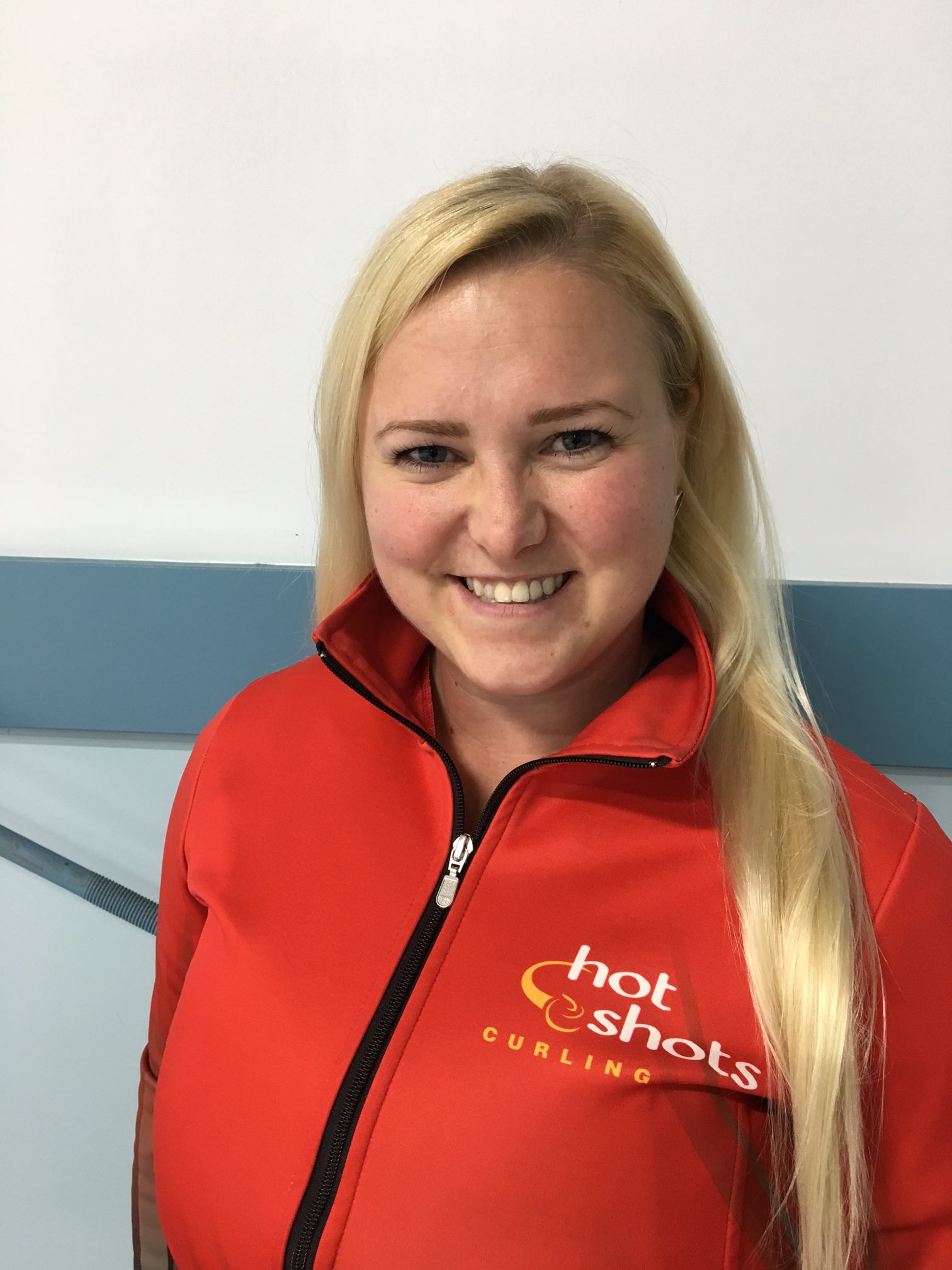 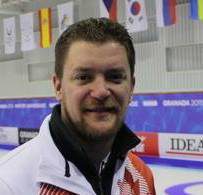 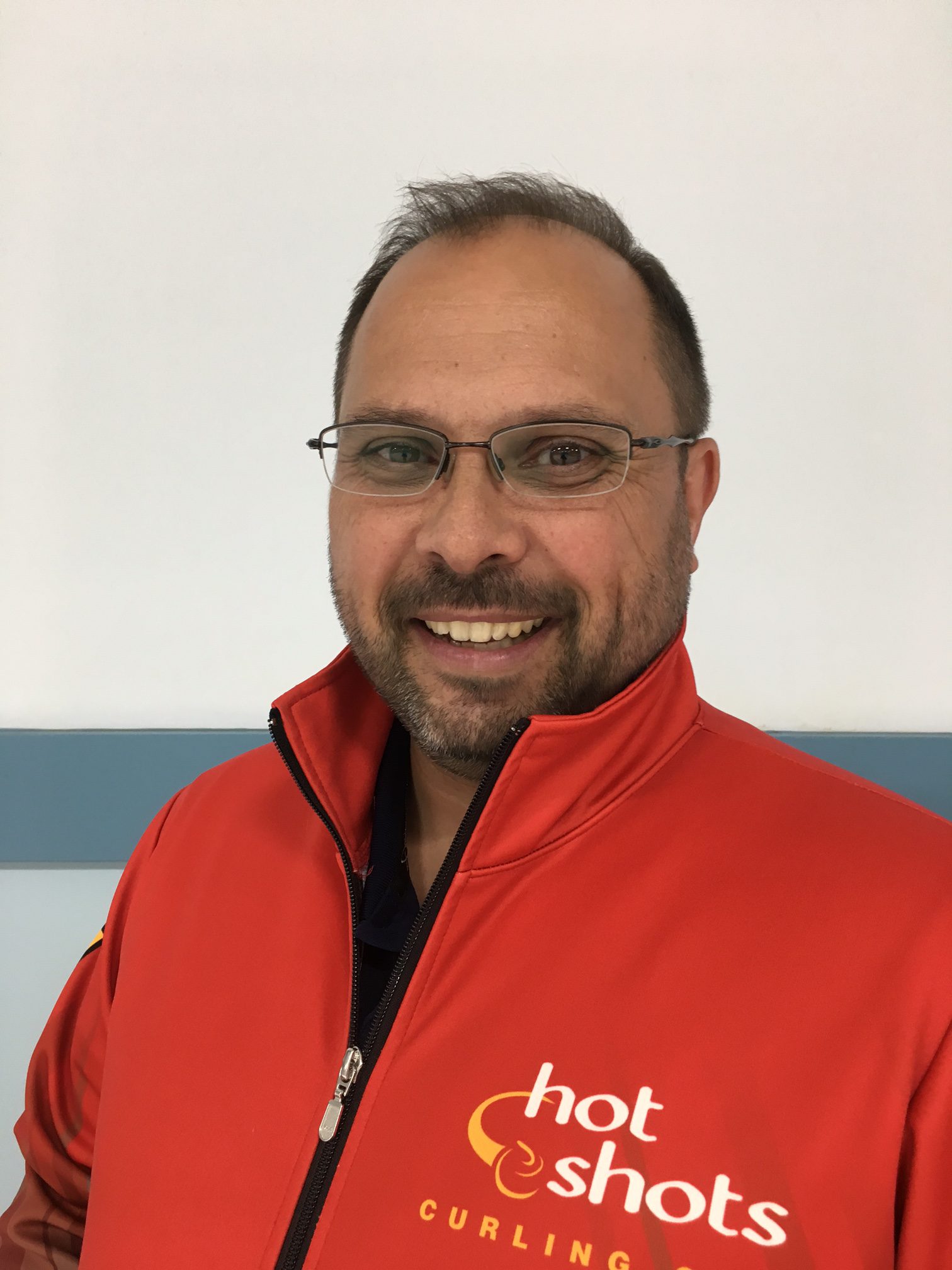 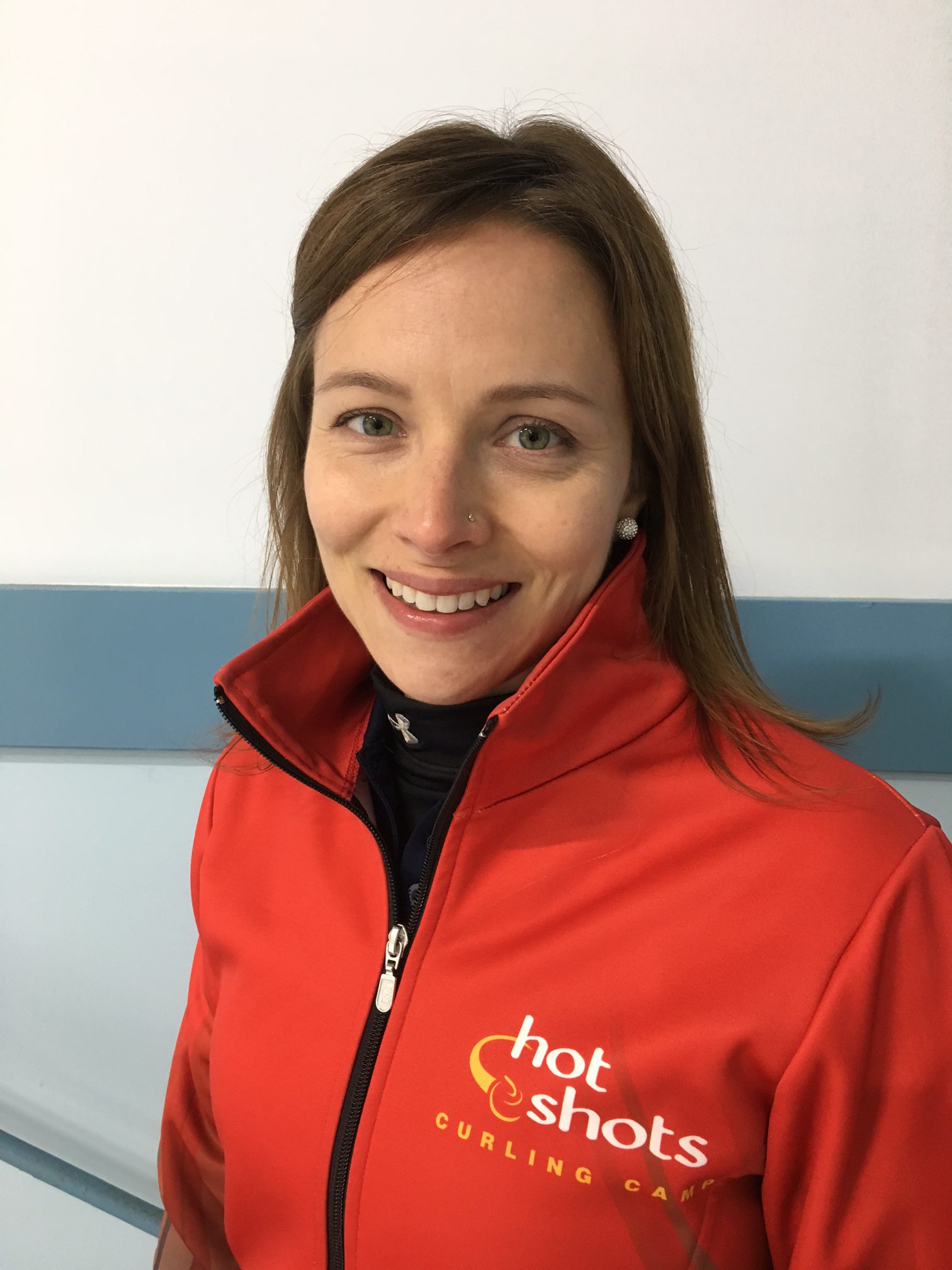 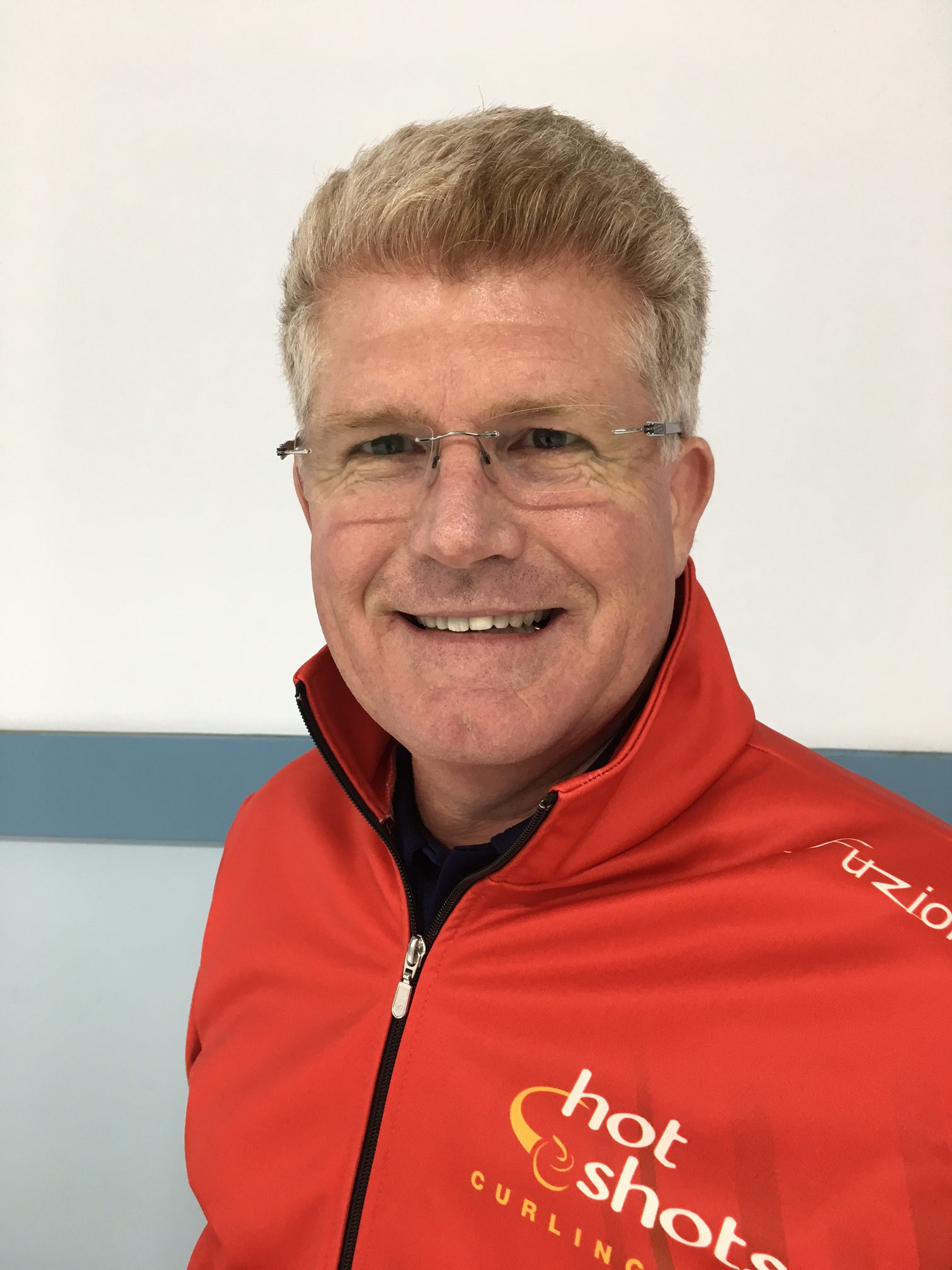 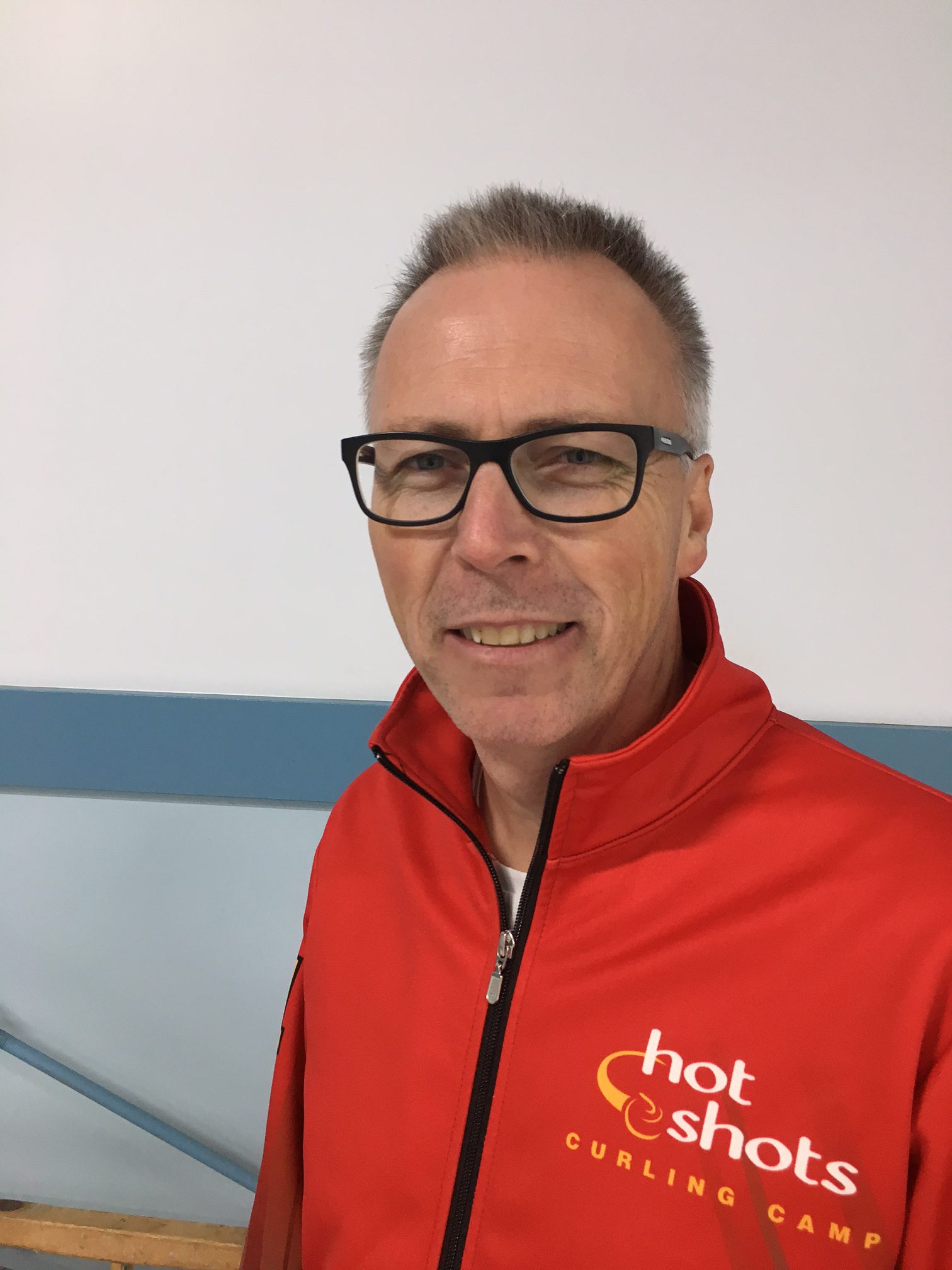